Members of the NeoGam Forum have just revealed a batch of new patents that Nintendo has applied for Switch consoles, one of which indicates that SwTIch may support virtual reality. According to the patent, Nintendo will turn the Switch into a large Daydream View or Gear VR - the user can directly attach it to the eyecup and use the joystick of the game console to control it.

However, since this is only a patent application document, there is no guarantee that Nintendo will provide virtual reality functions when the Switch is released in March next year. Nintendo may simply avoid applying similar concepts to its opponents by applying for such a patent. 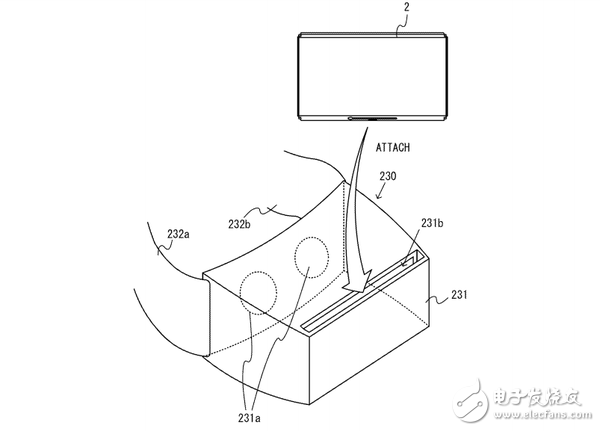 But despite this, this feature is still very logical, and it is not difficult to add a basic virtual reality experience to the Switch. The only concern outside is the picture quality and processing power of this device: If the resolution of the Switch does not exceed 1080p and the CPU speed is not fast enough, it is difficult to provide a satisfactory virtual reality experience.