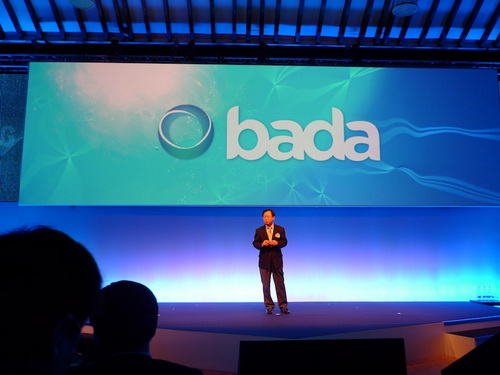 March 1 news, according to foreign media reports, Samsung's senior vice president of product strategy Juha Park said at the Mobile World Congress recently, Samsung will invest heavily in its own research and development of the Bada operating system, making it an alternative to Google Android.

Park said in an interview: "Bada is a good platform worth investing in, we hope to launch a series of products around Bada, covering the low-end to high-end." Samsung will also be based on the Microsoft Windows Phone platform for smart phones and tablet PCs. "We will maintain a multi-platform strategy." Still, Android will account for most of Samsung's smartphones.

Park also revealed that Samsung plans to launch a follow-up product of the Galaxy SII in the second quarter of this year.