As the familiar backlight of the laptop is a combination of a large number of LED lights, the problem of chromatic aberration is becoming more and more obvious. If the LED lamp beads used are not in the same batch, it is easy to cause problems such as different wavelengths and chromatic aberrations. This problem is inevitable even if the same batch of LED lamp beads are used. For the testing of LED chips, the integrating sphere testing system is generally used.

The LED integrating sphere is mainly used to measure the luminous efficiency, color rendering and chromatic aberration of the LED lamp, and the parameters that characterize the performance of the LED light source. In the large-volume test of the production line every day, there are two problems at present: one is how to improve the test efficiency and the other is how to better protect the LED to be tested in the measurement. 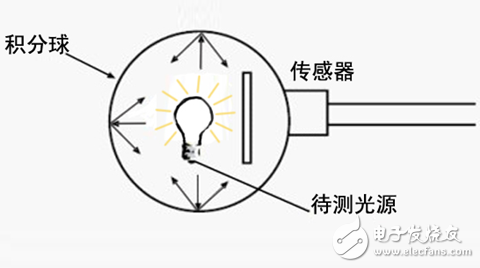 In the normal power supply, due to the loop response time, the power output does not reach the set output voltage value and stops outputting. Therefore, during this time, the voltage will overshoot. Excessive overshoot voltage can affect the life of the LED, and even severely break down the LED.

For low power LED lamps, the constant current operating current is typically between tens and hundreds of milliamps. When operating at a small current, the current and voltage climb speeds are reduced accordingly, sometimes the LED is lit for a period of time, even more than the time required to add the stable voltage and current values â€‹â€‹from the normal supply of the LED lamp to the software control system. To be long.

In the face of the above two problems, in order to speed up the climb, improve the test efficiency, and improve the loop speed, it usually brings more serious overshoot. However, if the problem of overshoot is taken care of, the overall test efficiency will decrease. Such a problem can be achieved by configuring a professional test LED power supply, such as the Itech IT6874A power supply. The following two figures are waveform diagrams of the voltage rise phase when the IT6874A DC power supply is supplied to LEDs of 80V/20mA and 80V/400mA. 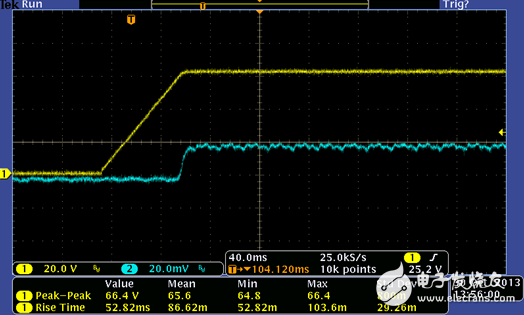 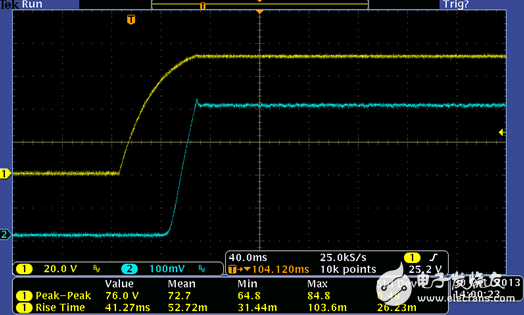 the types of lamps include pendant lamps, table & floor lamps, chandelier, Wall Lamp ,desk lamp and etc., the materials include steel, metal, fabric, crystal, glass, aryclic and so on.


We offer samples with new designs every month to update our showroom and well display in lighting exihibtions.
We can make samples for his own designs as per shop drawings even potential idea from customers.